In today’s mobile world, it would be impossible to discuss mobile operating systems without mentioning iOS. Apple’s iOS operating system, used by billions of people worldwide, continues to grow in popularity as more people switch from other operating systems to iOS. Developers can create best-in-class iOS apps and write high-quality codes easily with iOS app development tools and IDEs. 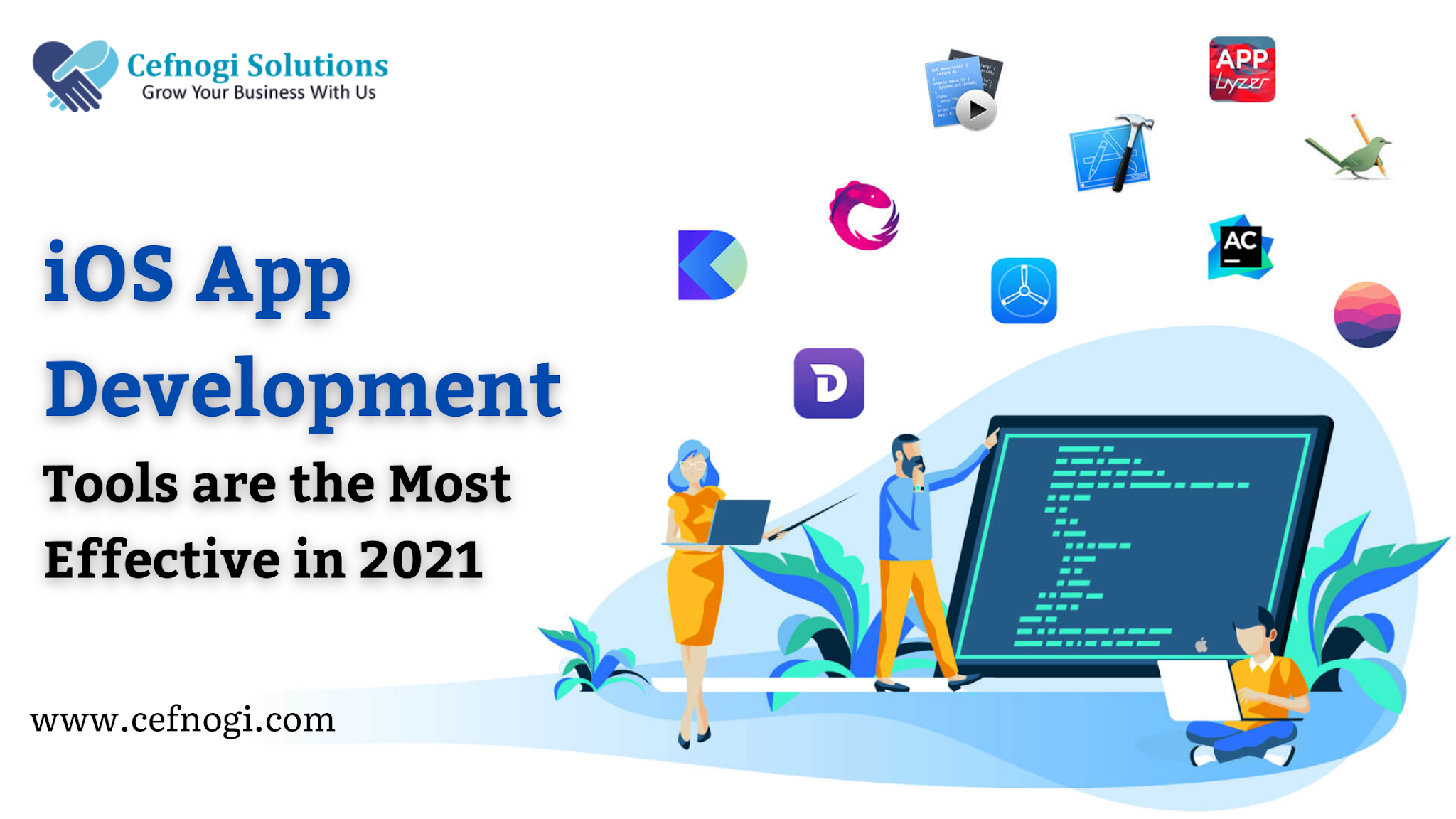 It’s no secret that Apple’s applications are highly dependent on the tools and technologies programmers use to build them. Developers need the right tools to take their iOS applications to the next level on this platform. If you are looking for a mobile app development solution, you can employ various resources or hire a third party. If you target a particular market, you can opt for iOS App Development.

You can choose iOS App Development or Android App Development depending on the market you want to target.his article is to provide you with a list of tools for building Apple applications. They are organized according to their purpose and category.

Swift is the official programming language for iOS apps developed on the Apple ID. XCode is Apple’s integrated development environment for creating apps for Apple TV, Mac, iPhones, and iPads. Because it speeds up iOS app development, all iOS app developers now use this tool.

It is another great tool for developing iOS apps from JetBrains, AppCode. With this IDE, you can write programs in C++, JavaScript, Objective-C, and Swift. Developers can use it to create and produce iOS apps. AppCode. Coding and examining codes are made easy and fast with features and functionalities that are included with AppCode. Additionally, AppCode supports iOS extensions. There are many great features of AppCode, including reliable refactoring, speedy unit testing, smart code completion, smooth project navigation, and in-depth code analysis. You can try the tool for 30 days.

CodeRunner is a pretty lightweight IDE or code editor used for iOS applications. And the best thing about this IDE is that it supports all iOS application development programming languages, not only Swift. It comes at very affordable pricing with a demo version as well. CodeRunner contains plenty of code templates that make UI creation easier for the developers. Apart from these, the tool also greatly supports syntax highlighting and debugging.

RxSwift can be considered as a library that is specially designed for asynchronous programming. The library or tool supports synchronous coding as well. RxSwift is a reactive library for building dynamic iOS applications. It comes with several high-end features like maps, flat maps, marble diagrams, etc. It can also strengthen the declarative coding style and can allow developers to write multi-user codes. RxSwift is ideal for rapid Apple application development with advanced support.

The iOS app development tool was introduced in 2009 for observing app rankings on the iTunes store. To see how well the apps are positioned on iTunes, one can create an Applyzer account and append the application ID to the account. Additionally, the tool offers developers and designers a catchphrase search option to help them screen all watchwords used and their results.

Another popular tool for simplifying testing of iOS apps is Mockingbird. For iOS application development, it is also the most powerful prototyping and wireframing tool. Instead of installing this tool on a device and burdening it, developers can simply use it online for designing an app’s blueprint.

Swift and Objective-C programmers use CocoaPods as one of the most popular dependency managers. One of the key reasons it is a preferred iOS application development tool is that it comes with over 59,000 libraries that ensure faster and more efficient application development. CocoPods is the best choice for developers who want to scale their iOS apps extensively.

This open-source project is called Dash. It is an application development tool that lets you develop apps for iPhones, Macs, and iPads. The API-documentation browser Dash comes with more than 150 documentations that can be accessed offline, as well as over 100 cheat sheets. This tool also lets developers create custom document sets.

Using these tools can greatly help developers to design, develop, test, debug, and deploy highly ROI-driven iOS applications but choosing the right tools is important considering the client preferences and business requirements. However, apart from using these, it is also crucial for the developers to consider a few more parameters like proper market research, considering user needs, user experience, and the recent iOS market trends to give a competitive edge to their Apple projects.

If you want to know more you can connect with the Cefnogi Solutions expert team. Their aim is to help you understand more about the iOS tools, their capabilities, and more.

Which is more durable laptop or desktop

Which is more durable laptop or desktop For abundant of the century, there is been […]

How to improve the commission of SBI kiosk banking 2021-2022

Is WordPress good for professional websites